If you’re married, odds are you have a mother-in-law unless she passed away before you had the chance to marry. In that case, it’s very sad but also leaves you out of the usual mother-in-law drama. I personally love my mother-in-law but she is definitely not without her quirks. A couple of these came through when I was only dating her son but I didn’t truly see all aspects of her until we were married and I was around 24/7. As far as some mother-in-law stories go, I feel I got the mild end of things but there have still been some rough ones.

I’m sure the majority of married women can relate when it comes to mothers-in-laws. From my personal experiences, here are a few things you should never say to your mother-in-law. Let me know if you agree.

Such a simple and short word yet so detrimental. Some mother-in-laws are overzealous and some are not zealous enough. Whatever type of mother-in-law you have, not one of them will enjoy the word no. Most often, they’re stuck with the concept that you are their new child and you are married to their child so what they say goes, as it did when their child was younger. Not all of them are pushy about this, some may even be super nice when you say it but every single one of them will have that look of betrayal on their face. Some will even act like it’s ok but find ways to guilt trip you.

Mother of pearl, you’ve done it now. All of us as women have our “thing.” As soon as you read that you knew exactly what I was talking about. It’s the thing or things that are important to us. As you age, it seems that this list gets a bit longer and more sentimental. If a mother-in-law is making a big deal out of something that seems small to you, odds are, it’s one of her “things” and saying it’s no big deal brings out the bear claws. Of course, just because it’s her thing doesn’t mean it needs to be your thing but good luck on finding a way to differentiate the two.

Speaking of differentiating the two, if a mother-in-law makes a decision, it often feels like she’s made it for the entire family. Telling her that you and your husband have made a different decision results in a similar fashion as telling her no.

Many of us end up living near our parents. However, we find that sometimes more space is needed to feel like we’re actually grownups or maybe a new job has come up. Either way, if you live near them and you tell them you’re moving, prepare for world war 3 and an emotional roller coaster.

Oh boy, if it involves folding his clothes, preparing a meal, etc. telling a mother tips about her son will land you in the hot seat. All mothers think they know their children inside and out and do not like being corrected on that fact.

For the love of doughnuts, don’t say this. I guarantee you they will come over…often…unannounced…at the most awkward times. Think I’m exaggerating? Try it and prepare for the ride of your life.

Although I don’t have kids yet, I have watched my older sister go through this with her mother-in-law. It’s so bad that they can’t let the kids be alone with her because she is so dead set against their parenting techniques. Mother-in-laws have it in their head that they know best so when kids come into the picture, you’ll have an entirely new battle with her. Don’t be afraid to listen to her tips from time to time though. After all, she’s been doing it for a while.

If you are going to visit your in-laws, it feels rude to assume that they have a spot available but you definitely don’t want to wait until last minute to book a hotel. Always assume that the mother-in-law has a spot for you. Outside of breaking her heart, she may seek to make you feel guilty. Find a way to ask beforehand if you’re unsure.

Mother-in-laws love to give advice…all the time…over everything. Most don’t mean to be rude or controlling (some do) so although it’s annoying, they’re most likely just trying to help. Find a nice way to either skip out of the conversation or change the subject.

Do you have something you would never say (again) to your mother-in-law? I’d love to hear… please share in the comments. 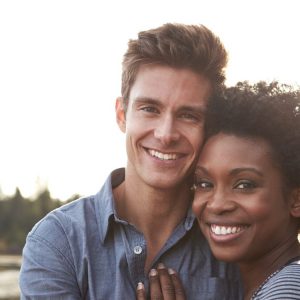 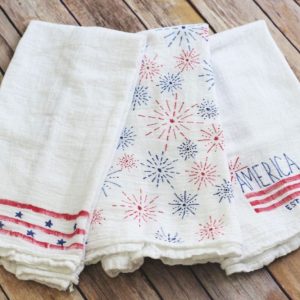 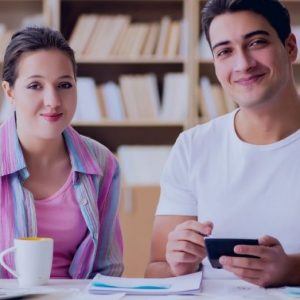 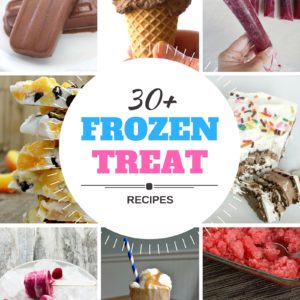 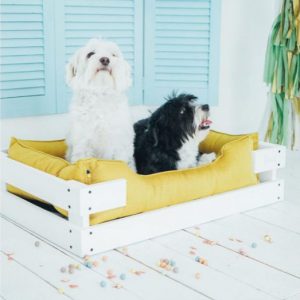 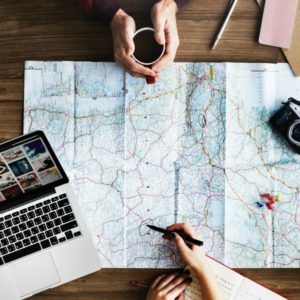